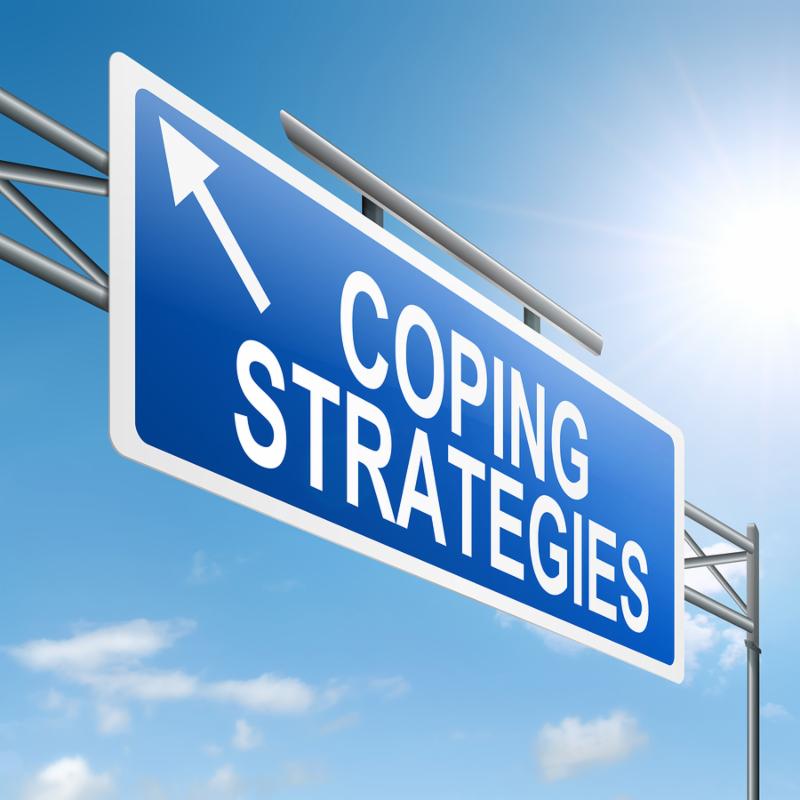 The topic of sexual harassment and assault seems to be a part of nearly every conversation I have had over the last month. From my husband asking me about my experience when attending engineering school and working in the corporate world, to my daughter asking about the process for reporting an incident, to a client asking if I had ever experienced it while working with him or his team.
My son, who is in college, asked me if I had ever experienced sexual harassment and if so, what had I done about it. As I shared one of my situations, he was horrified. He then asked me, ‘What did you do about it? Was he fired?’ I answered truthfully – that I hadn’t done anything about it. That the person was well known for his behavior and that I was afraid reporting it would endanger my career. And, besides, I said, it wasn’t that bad really, many women had experienced much worse than me.
Early in my career, I saw multiple incidences and was alarmed, then saw more and more and more. It didn’t take long before I realized that if you wanted a career in that environment, you had to learn how to cope, not fight. Fighting would get you fired or ‘encouraged’ to find a better fitting job. I believed that I had to just cope. Coping looked like keeping myself safe. Coping also looked like warning other women about which men to not be alone with; or like freezing and then getting out of the room as fast as possible if you were touched; or not saying much of anything as you weren’t sure who to trust even though you wanted to report the incident.
I realized that a whole system of coping had been institutionalized when my boss brought me into his office prior to my first professional business trip. He coached me on how to have a meeting with the director and make sure that the office door stayed open; how to nurse a single alcoholic drink through the evening if I were invited out to a business dinner and didn’t feel I could decline the invitation; and how to never, ever go to someone else’s hotel room for a meeting, but have any meetings in the open lobby. The men he was warning me about were 3-4 levels above him and had years of misbehavior. My boss couldn’t stop their behavior, but he could warn me. I do want to acknowledge him for warning me and coaching me on how to keep myself safe in that environment.
At that time, that was the best I thought it would get. We couldn’t stop the behavior, but we could cope. We could figuratively ‘write their names on the bathroom wall’ so that every woman knew who the men were and what they were doing. But, the coping was costly. To get promoted, the director had to know who you were and feel comfortable with you – that was difficult when he was on the ‘do not be alone with’ list. Speaking up in meetings might mean being asked to a private meeting to discuss the topic in more detail. Additionally, a long-term cost was that coping became a way of life, even if the situation was safe.
Today, we are seeing many public examples of the consequences of committing sexual harassment and sexual assault. However, if we have been on the receiving end of sexual harassment or assault, we can’t forget that we also have work to do. We must work through our experiences and evaluate the coping behaviors we adopted. Marianne Williamson said, “One day I looked at something in myself that I had been avoiding because it was too painful. Yet once I did, I had an unexpected surprise. Rather than self-hatred, I was flooded with compassion for myself because I realized the pain necessary to develop that coping mechanism to begin with.” While the coping behaviors may have kept us safe back then, they likely have also limited us and aren’t helping us now. Playing smaller, putting ourselves out there less, not pushing the boundaries could all have been the results of just coping. We have to recover from the coping. We must support each other, have compassion for those that were harassed and assaulted, don’t deny that it happened, and speak out.
My attorney, this week, asked if I thought this was a watershed moment. I hope so! It is certainly progress. If we want this to be a watershed moment, then we need to act. American Psychologist, Virginia Satir said, “Problems are not the problem; coping is the problem.” Good men and good women – we all need to stand up, say something, and stop coping.
As always, we welcome your thoughts and comments!
Posted in Uncategorized